Join a free-to-play game with a vast open world, hardcore PvE and PvP combat, a fully player-driven economy, and a unique, classless "you are what you wear" system. Explore the world, take on other adventurers in thrilling open-world and arena battles, conquer territories, and build a homestead to farm crops and raise animals.
Download APK
4.5/5 Votes: 157,886
Report
Developer
Sandbox Interactive GmbHUpdated
Sep 8, 2022Size
115.46 MBVersion
1.20.060.231052Requirements
8.0Downloads
5,000,000+Get it on

Join a free-to-play game with a vast open world, hardcore PvE and PvP combat, a fully player-driven economy, and a unique, classless "you are what you wear" system. Explore the world, take on other adventurers in thrilling open-world and arena battles, conquer territories, and build a homestead to farm crops and raise animals.

CROSS-PLATFORM PLAY: Albion Online is a true cross-platform MMO experience. Whether you prefer desktop or mobile, one account lets you play on all platforms, with all players on a single shared server.

EXPLORE A VAST WORLD: Explore five vivid biomes, where you can gather raw materials for crafting or fish in lakes and oceans. Seek out dungeons with powerful foes and lucrative rewards. Enter the mystical Roads of Avalon to discover ever-changing paths between distant zones. Participate in hardcore, full-loot PvP in Albion's red and black zones, or stick to safer zones for gathering and PvE.

PREPARE TO FIGHT: Test yourself against other adventurers in high-risk, high-reward full-loot PvP. Level your combat specializations and create unique builds to emerge victorious. Join 1v1 fights in Corrupted Dungeons and 5v5 battles in the Arena and Crystal Realm.

PLAYER-DRIVEN ECONOMY: From basic tools and clothes to mighty armors and powerful weapons, nearly every item in the game is crafted by players, in player-constructed buildings, from resources gathered by players. Buy, sell, and trade at local marketplaces all across the world of Albion and grow your fortune.

YOU ARE WHAT YOU WEAR: In Albion Online's classless combat system, the weapons and armor you use define your skills, and switching playstyles is as easy as switching gear. Hone your character’s skills by crafting new items and using new equipment, and progress through the RPG-style skill trees of the Destiny Board.

FACE DEADLY FOES: The inhabitants of Albion’s open world await your challenge. Take on six different factions, each with unique enemies that require their own strategies. Partake in solo or group Expeditions, or seek out the ultimate thrill by facing demons and other players alike in Hellgates and Corrupted Dungeons.

CONQUER THE WORLD: Join a guild and carve out your own piece of Albion. Claim territories for access to incredible resources, construct guild halls, build Hideouts, and track your progress against other guilds worldwide on the leaderboards – or join a City Faction and take part in continent-wide Faction Campaigns.

PUT DOWN ROOTS: Claim a city plot or private island and make it your own. Grow crops, raise your own livestock and mounts, and build crafting stations. Stock your house with custom furniture, trophies, and chests to store your growing collection of loot, and hire laborers to gather and craft for you. 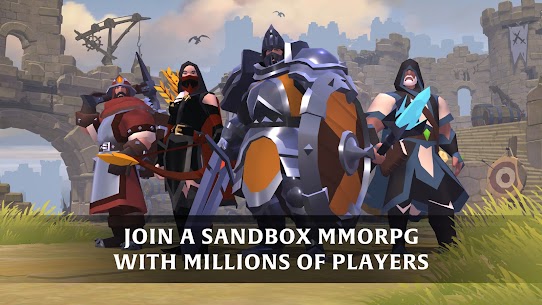 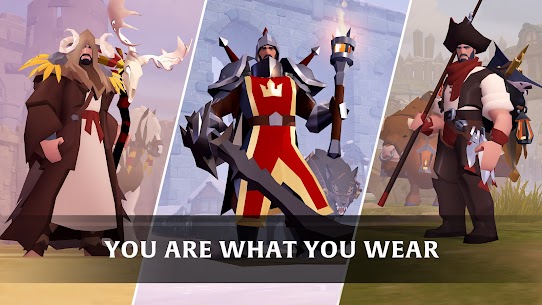 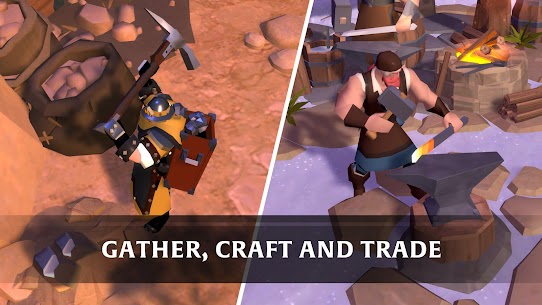 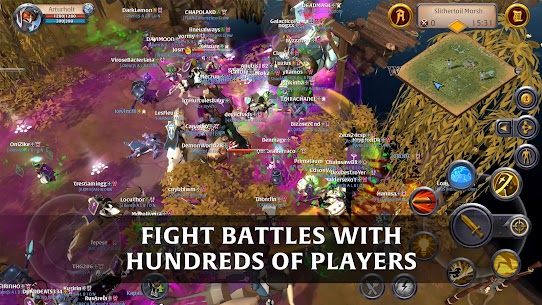 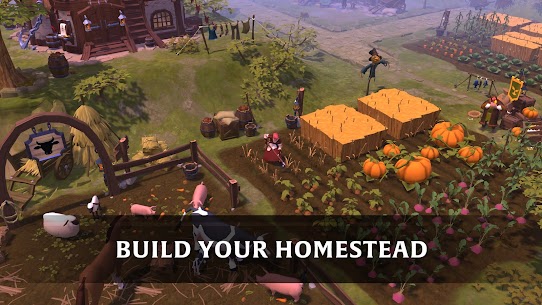 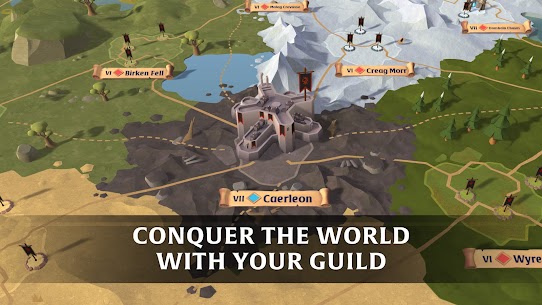 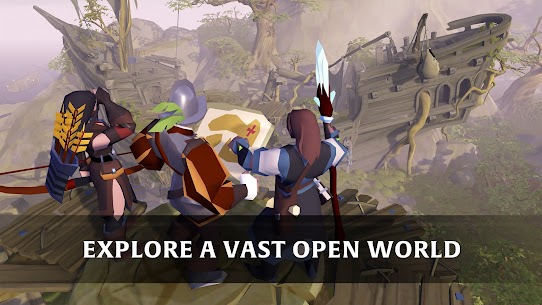 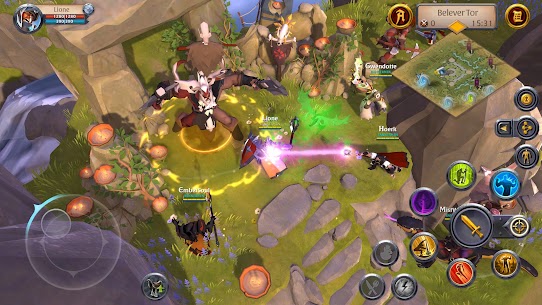 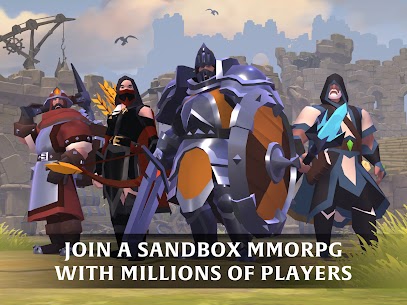 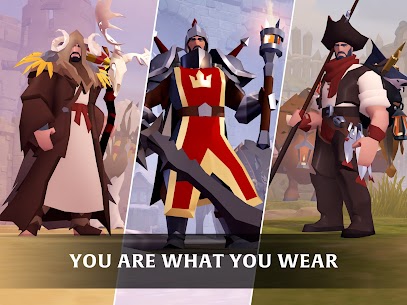 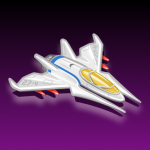 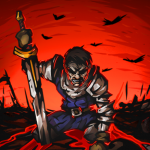 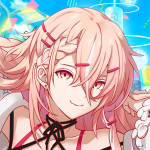