Mukudzeyi Mukombe (born July 4, 1987), who performs under the name Jah Prayzah, is a Zimbabwean contemporary musician and lead member of the band Third Generation. He is popularly referred to by fans and media as "Musoja", the Shona word for "soldier", a name he earned mostly because of his signature band uniform of military regalia. The name "Jah Prayzah" comes from his name, "Mukudzeyi", which means "Praise Him".

Start of music career
Mukombe's first experience with composing music was during his early years of high school. He started to record dancehall and reggae tracks with his friends with some tracks creating a vibe in the suburb, but failing to hit the national music scene. He later recorded contemporary music and afro jazztracks with DJ Thando and other local producers, releasing singles such as "Sorry Mama" and "Seiko".

In 2013 he released his fourth album Tsviriyo and won a NAMA award for song of the Year for the song "Gotchi Gotchi". In 2014 he released Kumbumura Mhute. In the same year he won five NAMA awards and two ZIMA awards.

In 2015 he opened a new studio and released his sixth studio album, Jerusarema.

His most notable work was a collaboration with award-winning Tanzanian artist Diamond Platnumz on his hit song "Watora Mari", which reached over a million views on YouTube in less than a month after its release. "Watora Mari" has enjoyed massive airplay on MTV Base and Trace Africa. 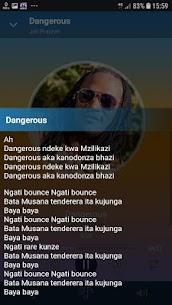 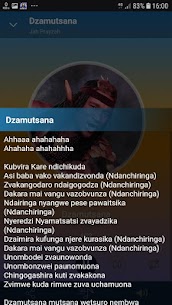 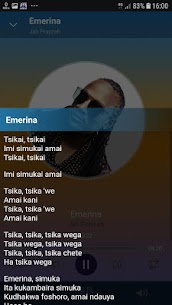 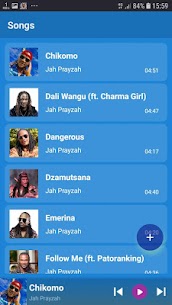 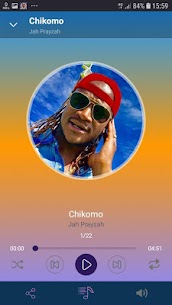 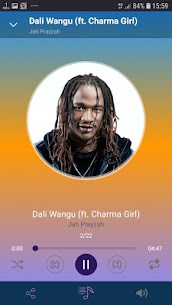 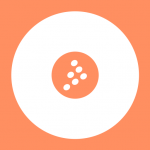 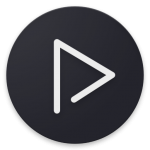 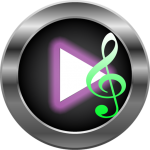 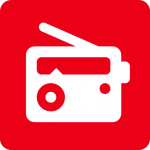 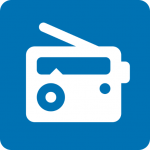