Fun and simple. Wherever and whenever.

– Translate texts from a language you know to a language you are learning while waiting at the dentist
– Write dictated texts while you are using public transportation
– Search for the correct answer among 4 suggested ones before your break time runs out
– Unscramble the correct answer while waiting at the cashier
– Create a sentence from given words before the waiter serves you the ordered drink
– Revise the already learned content without thinking about when you have to do it again
– Learn more languages at the same time by writing, reading, listening and revising
– Chose from three different game modes or customize your own game mode to suit your needs
– Use innovative and useful three stage hints to find the correct answer
– Acquire knowledge by translating to the language you are learning and not vice versa
– By learning, you are rewarded with more knowledge, whereas your elephant gets more peanuts
– Track statistics with our Qlango elephant (don't worry, it has memory like a real elephant)
– Brag about your results and share them on Facebook before someone among your friends does it
– Complete your weekly plan on the first or on the last day of the week (or any day in between) 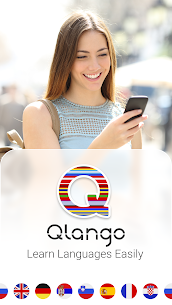 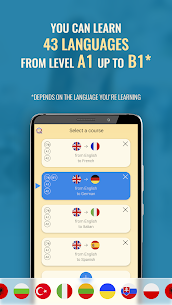 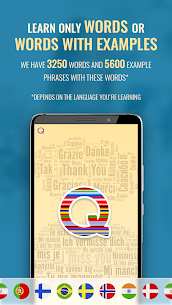 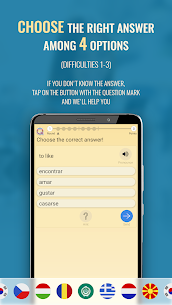 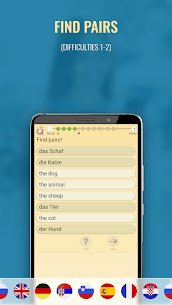 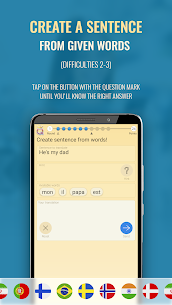 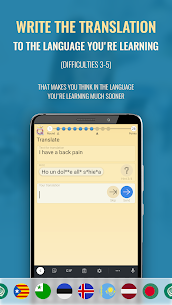 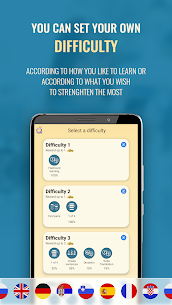 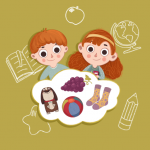 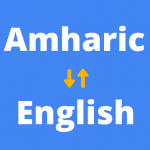 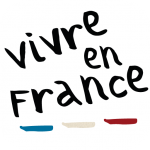 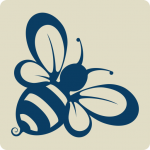 Phonogram Sounds All About Learning Press